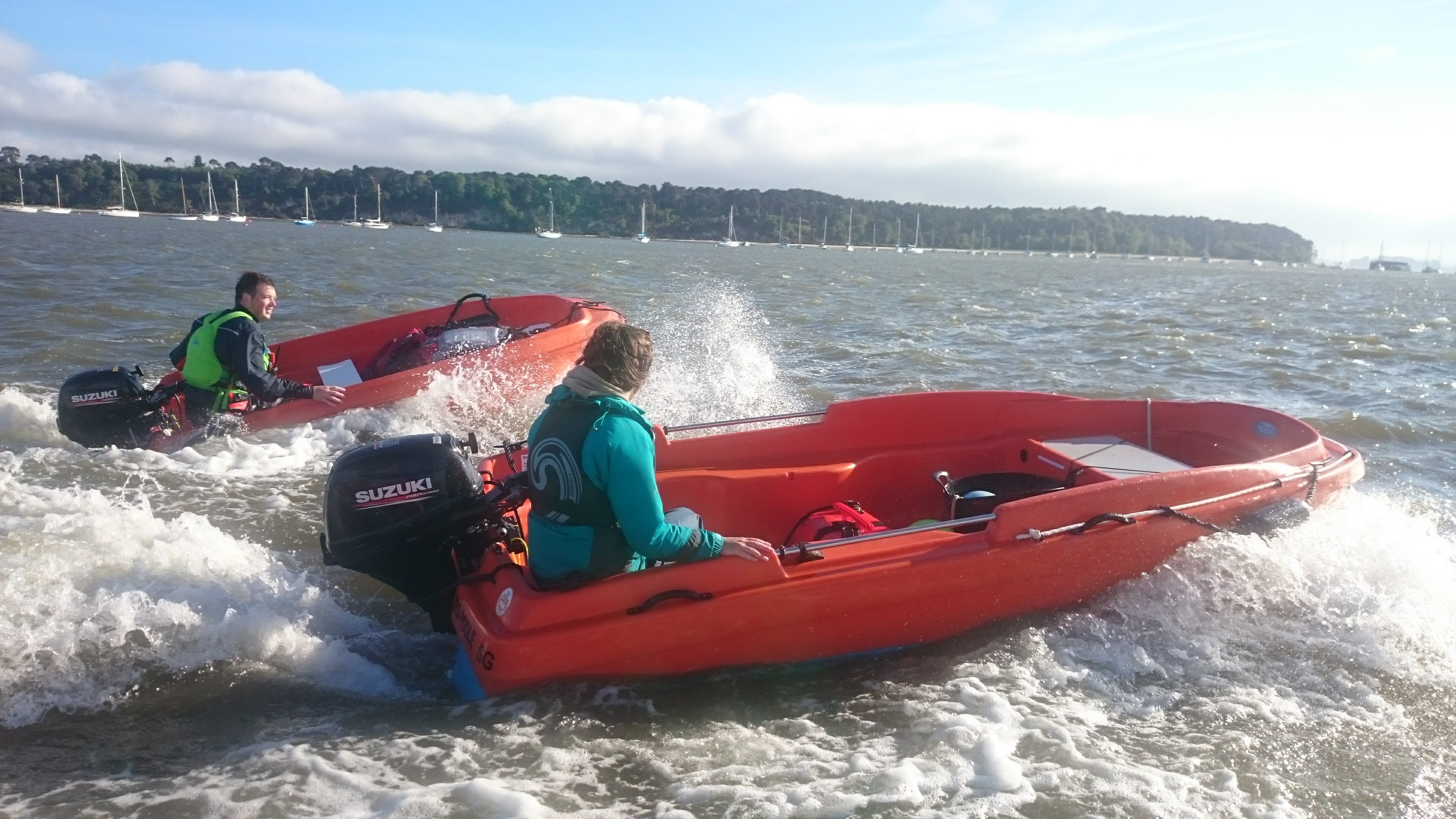 3rd Poole Sea Scouts have been lucky to benefit from a grant from the Hugh Insley-Fox Charitable Trust during 2017 to allow them to replace their aging rescue craft with two new industry standard safety boats.

The £5,000 grant has helped to facilitate the purchase of a Rigiflex Newmatic 3.6m and a second 3.0m safety craft along with two new Suzuki outboard engines to power them with 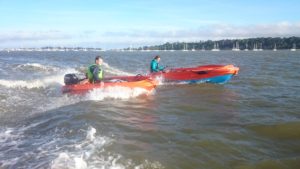 . The larger of the two craft has been aptly named ‘Insley-Fox’ with the smaller of the two boat’s name being chosen by the Scout section who voted on ‘Titan’.

The boats have been used extensively during the summer 2017 season and will serve the group well for years to come, thanks to their hard wearing, durable construction.

The group are extremely grateful to the Insley-Fox Trust for their kind grant.

Categories: Featured, News
Leave a Reply Cancel reply
What we’ve been up to: